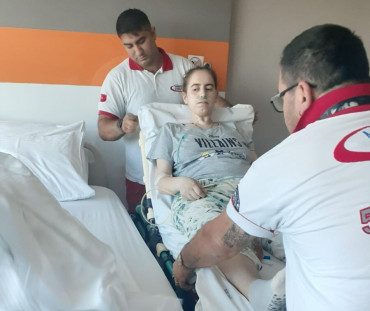 Donate via Paypal
Donate via Revolut
Donate via Internet Banking
Donate via Bitcoins
Sponsorship contract
You can donate directly by bank transfer to the following accounts: 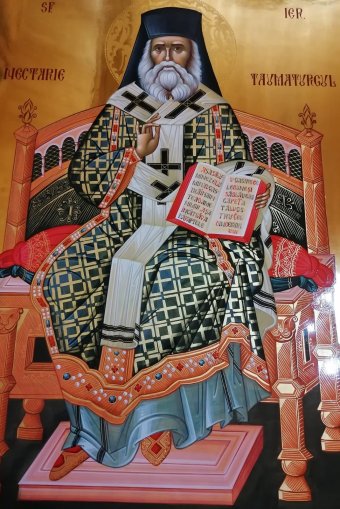 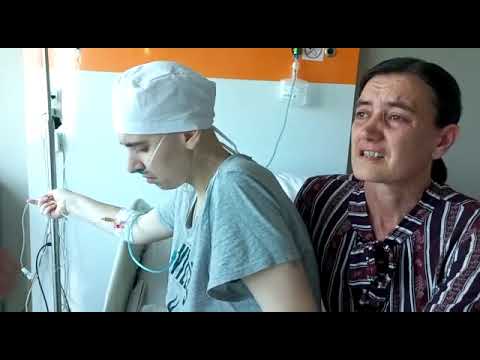 Another losing battle! Unfortunately, Ana lost her battle with cancer at such a young age of only 22 years, she had all the future ahead of her and a career that was expected to be successful.

The good God has ordained that he needs it more among the saints!

Save a Heart Association paid today the amount of 7000 EURO according to the attached payment order. 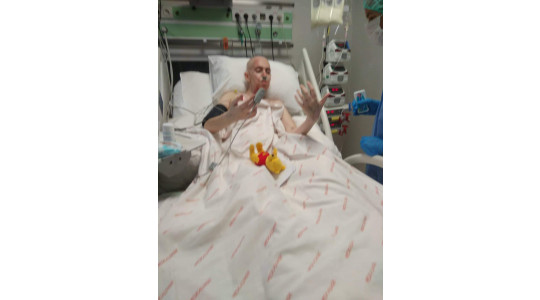 Ana is unfortunately in intensive care in serious condition!

The treatment will be carried out at Medical Park Hospital, Turkey

Suffering is the most unpleasant guest of life - although you never invite it, it enters alone and often stays longer than you would accept. In addition, it chooses to appear in the worst possible moments, it does not take into account either your desires or plans, and even more so your dreams.

She also entered the life of Ana Cozma, a 22-year-old who wanted to do research in biology, to change something for the better in this country. He had graduated from the "Emil Racovita" National College in Iasi, and shortly after, things went on a totally unexpected and unwanted path.

It all started with back pain that lasted more than a month, then after a treatment with painkillers, the physical suffering moved to the right leg. Because the upper part of her leg had begun to swell, and the pains were becoming unbearable, Ana made some more thorough investigations and, after two weeks of torment and suspense, received a shocking diagnosis. "Unfortunately, it's Ewing's Sarcoma... ", the doctors told him, describing a very rare and aggressive type of cancer.

The young woman was operated on at the Regional Institute of Oncology Iasi and also started chemotherapy, then she was urgently transported to the Medical Park Hospital in Turkey, where she has already gone through several additional investigations and medical procedures, especially since the disease has advanced.

They need to start treatment as urgently as possible, which costs 100,000 euros. Our parents are both teachers - Igor Cozma, 50, and Rica Cozma, 49 - and they have no way of paying such a large sum from their income. That is why we appeal to all those willing to help us, to offer Ana the chance to live, wrote Mihaela Cozma, the patient's sister. >

Without our help, Ana has no chance. The cancer she suffers from is far too strong for a defenseless girl. Any donation made to the accounts of the "Save a Heart" Association can be the salvation of this young woman from death. Donate to Ana!

Entity name: Association "SAVE A HEART"

Please specify in the bank transfer, at the payment details, the name of Ana Cozma!